If you’re looking for a story to prove that A level results don’t determine your future success, then Trevor Waldock’s story could be the one. After getting Fs at A level, he has gone on to be a best selling author and a leadership coach for some of the world’s leading blue-chip companies.

Trevor has also devoted much of his time to working with commuinities in third world countries to lead themselves out of poverty.

Trevor’s story is inspiring and provides a fitting climax for this series.

Scott Russell has always been attracted to selling things. From a young boy selling conkers in the school playground to now selling over 30,000 cups of coffee a day. In this podcast you will hear what it’s like to be an award winning entrepreneur.

Being one half of the Paddy & Scott’s coffee brand, Scott’s passion for creating a vibrant sustainable business shines through. You’ll be inspired by Paddy & Scott’s attention to detail in building a school for the community in Kenya where their coffee is farmed.

You can listen on Spotify, iTunes or your usual podcast provider or alternatively you can click on the link below

Brian Alabaster is a sculptor who works across the country. He was commissioned by Hereford County Council to create the life – sized sculpture of the Hereford Bull to go in the town centre. But he started out studying agriculture and working in chicken factories.

This podcast unearths his story of how he created such unique lifestyle business. 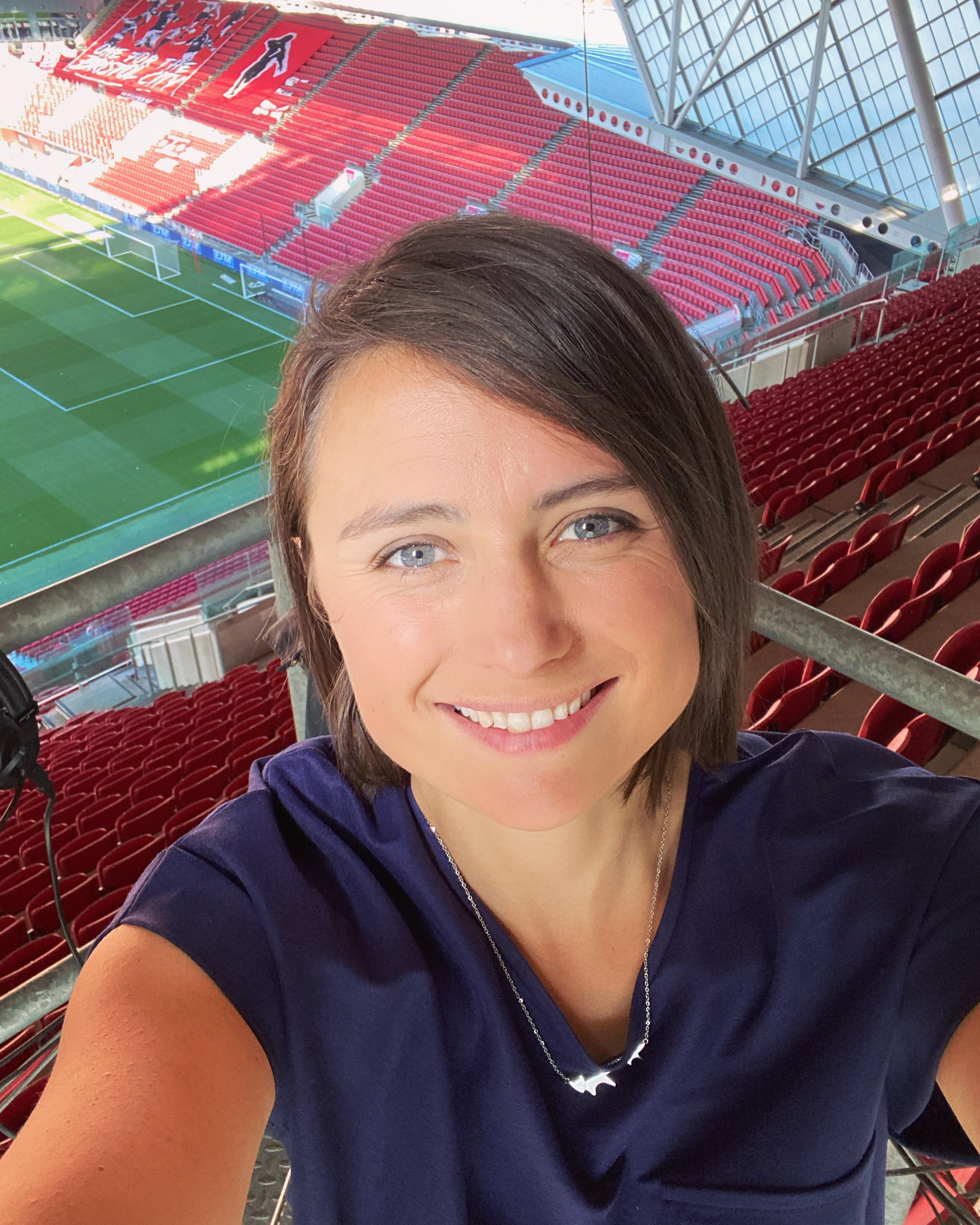 Even as a teenager, Michelle Owen was always prepared to challenge stereotypes. Her love of football has always been with her and when she was forced to play netball at school, she did ‘keepie-uppies’ with the ball until she got sent to the corner.
After a spell as breakfast DJ, she’s now doing the job she loves – reporting on football on Sky Sports and Radio 5 Live.
In this podcast, there is a recurring theme of overcoming adversity from succeeding in a male dominated career through to fighting the debilitating illness, Hyperemesis Gravidarm, during pregnancy.
We’re sure you’ll find this podcast with Michelle Owen an inspiration.
https://anchor.fm/rose-courteen/episodes/Michelle-Owen-eht2he 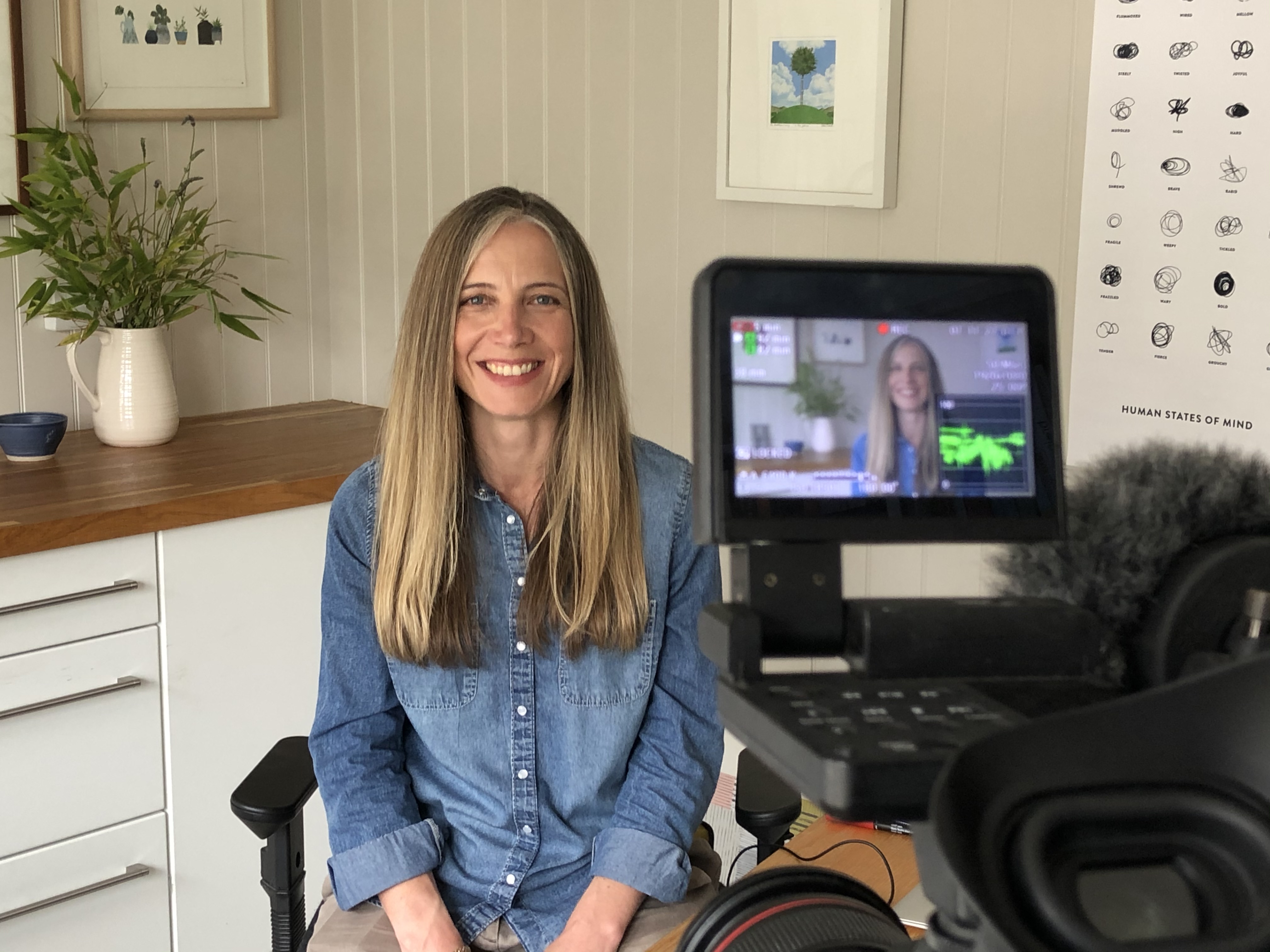 Dr Hazel Harrison is a clinical psychologist who studies the brain. In this fascinating podcast you can listen to Hazel talking about how we can get the most out of our life.

We also explore how lockdown has affected different people and what there can be done to help us learn how to carry on after a global pandemic.

Imagine racing across the world for around 54 days and then being a few seconds short of winning £20,000?

Jen Lambra-Stokes was part of the BBC Race Across the World series with her husband Rob. In this podcast, she talks about her amazing experience of travelling across South America with a TV film crew in tow to catch some of the most amazing adventures of your life.

I loved watching the programme and I loved chatting to Jen in this podcast. She has an amazing sense of fun and a brand new perspective on life.

This is a Talking Teenage Life episode that is not to be missed!! 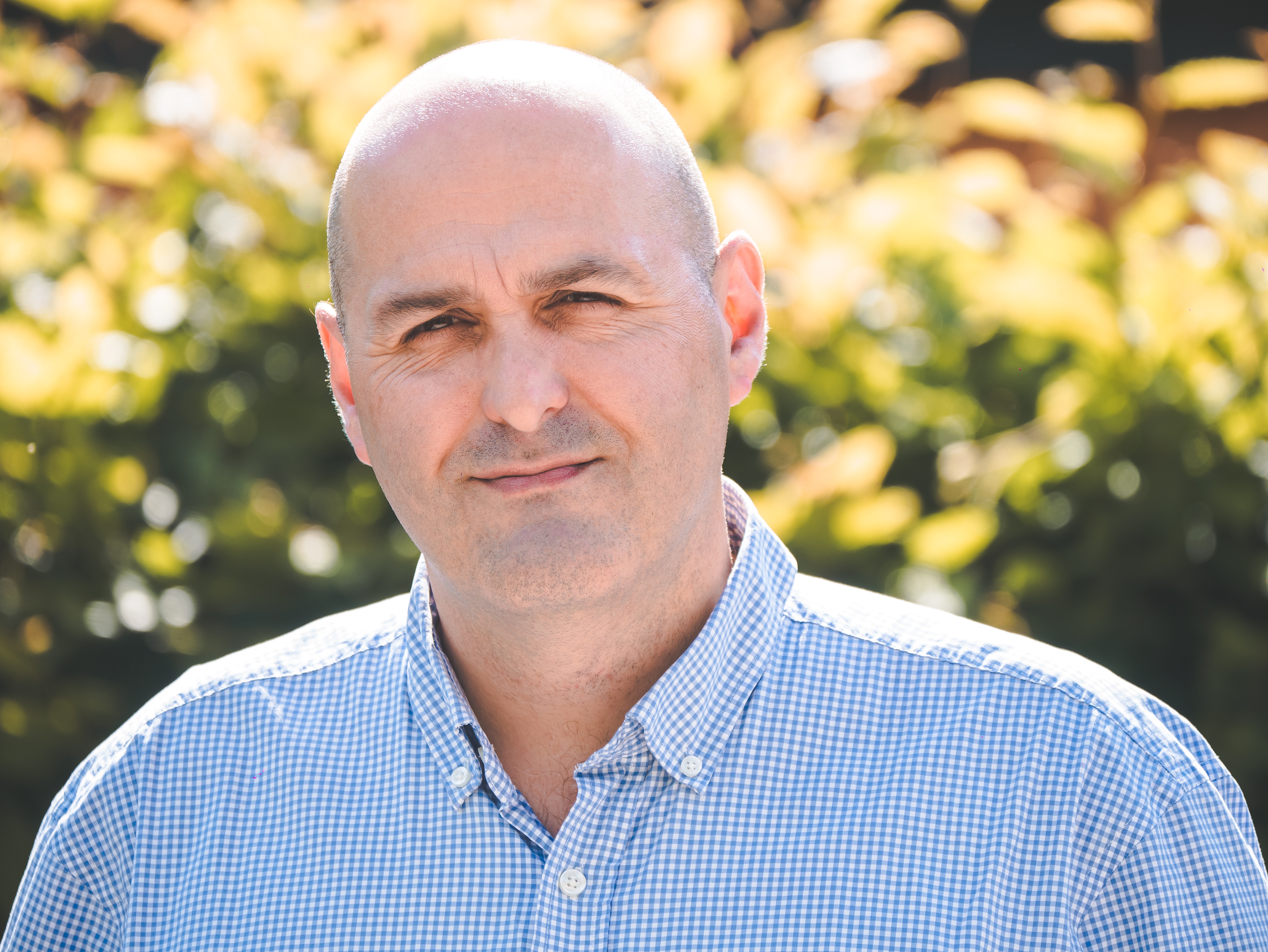 Colin Tapscott is someone I have known almost all my life and is a close friend of my family. I wanted to interview him for this podcast because he is a natural leader.

Having left college, Colin pursued a career in teaching and became a headteacher before he was 30. He has followed a successful career as a headteacher with establishing his own training business called Everyday Leader and he has his own book on leadership being published this year. In this podcast, we not only explore Colin’s professional career, but we find out about his teenage years and how his faith has influenced the choices and decisions he has made.

It was great to talk to Colin as he is easy to listen to and a really inspirational guy. I hope you enjoy our conversation too! 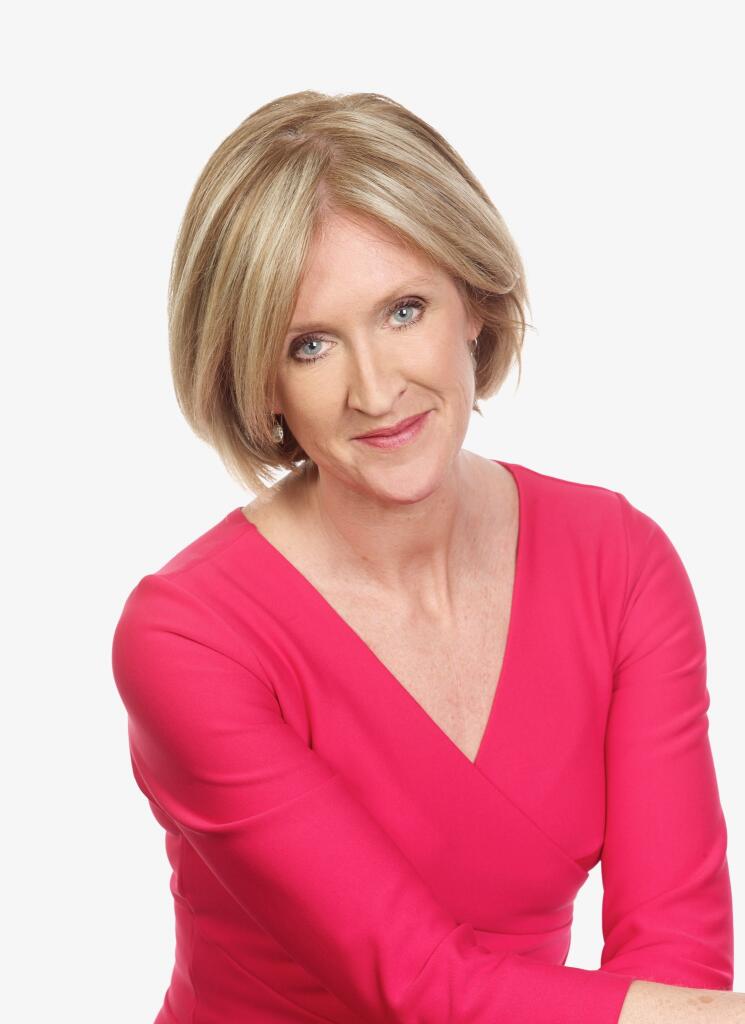 BBC Look East presenter, Amelia Reynolds, talks to us about her career in journalism. We also learn about her life as a teenager, gap year travelling the world and family life in Norfolk. This is a fascinating insight into the media world and this interview was carried out just before Amelia interviewed Sir Kier Starmer, the new Labour party leader.

Due to the lockdown in England, this is the first Talking Teenage Life podcast to be recorded on Zoom.  It could be the first of many like this.

Here is the link to the podcast or find us on Spotify and iTunes in the podcast section to listen that way. We’d love you to subscribe to us too! Enjoy! 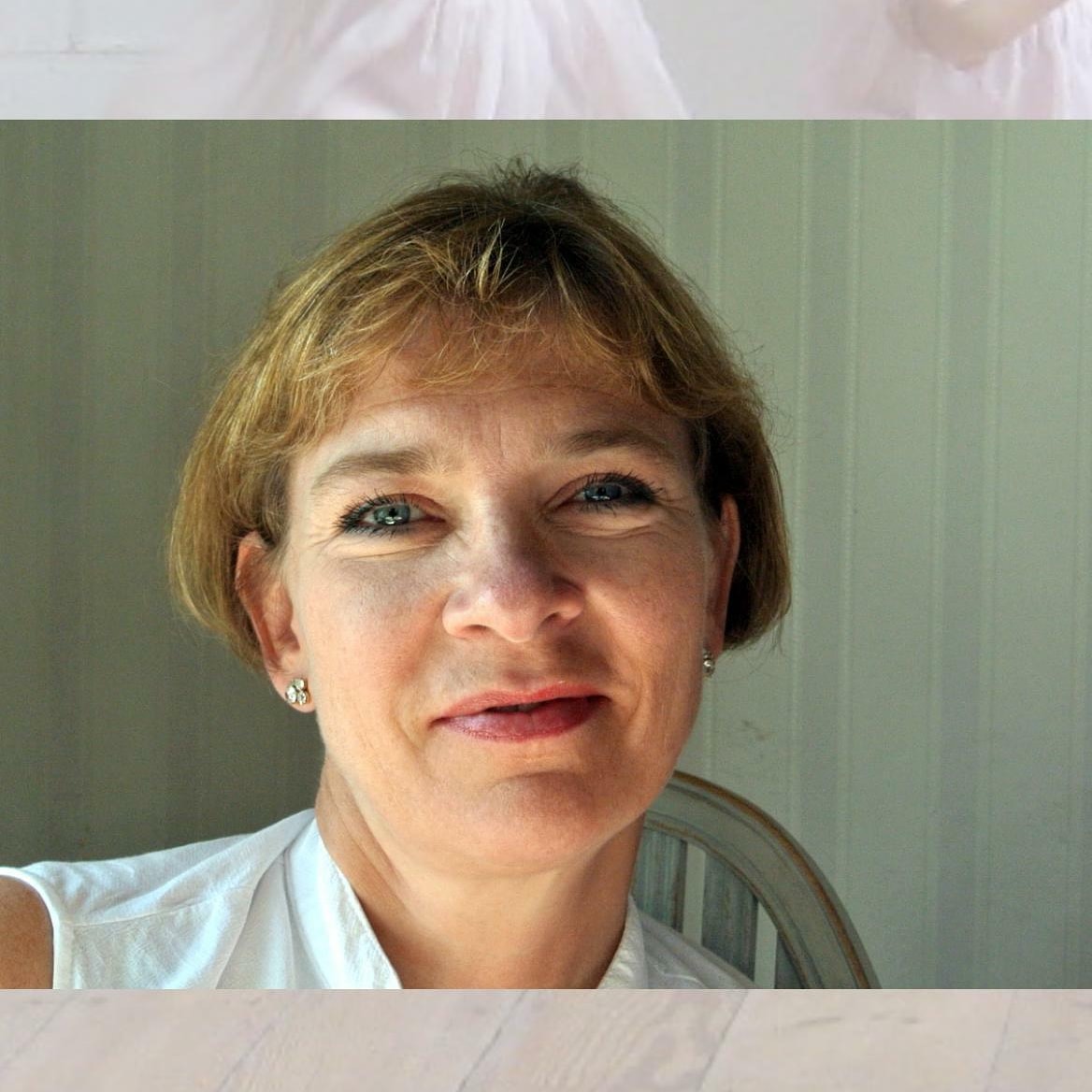 This is the first episode of series 2 in Talking Teenage Life.

From relocating from the country of her birth, to setting up her own Dance School business, Sandra Hartley has a fascinating story to tell. I have known Sandra since I was three, when she started teaching me ballet. It was amazing to get an idea of how she became the inspirational women she is today. Sandra talks about her time working in a circus and her passion of dance. She also explains the joy she gets from teaching 3 year olds to skip, through to helping her more advanced students pursue a career in dance. We think this is an insightful podcast to begin our new series.

You can listen to this podcast in the link below or on your usual podcast provider where you can subscribe to Talking Teenage Life and get notified when a new podcast gets released. 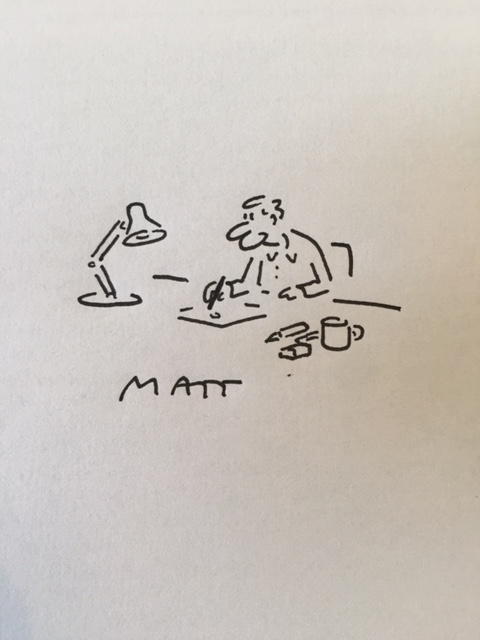 Imagine having to be funny everyday. Matt Prittchett is ‘Matt’ the Daily Telegraph’s cartoonist and everyday he has to produce a cartoon for the front page. He talks about the creative process that he goes through each day to get to the final version.

Matt talks about his family, his grandfather was one of the best short- story writers of the last century, his dad was a telegraph columnist and still helps out with the wording on his cartoons, and his sister is a comedy writer for sketches for Miranda and others.

Matt also talks about being invited to lunch at Buckingham Palace, receiving a letter from the Prime Minister and why he wanted England to lose in the semi- final of the World Cup in 2018.